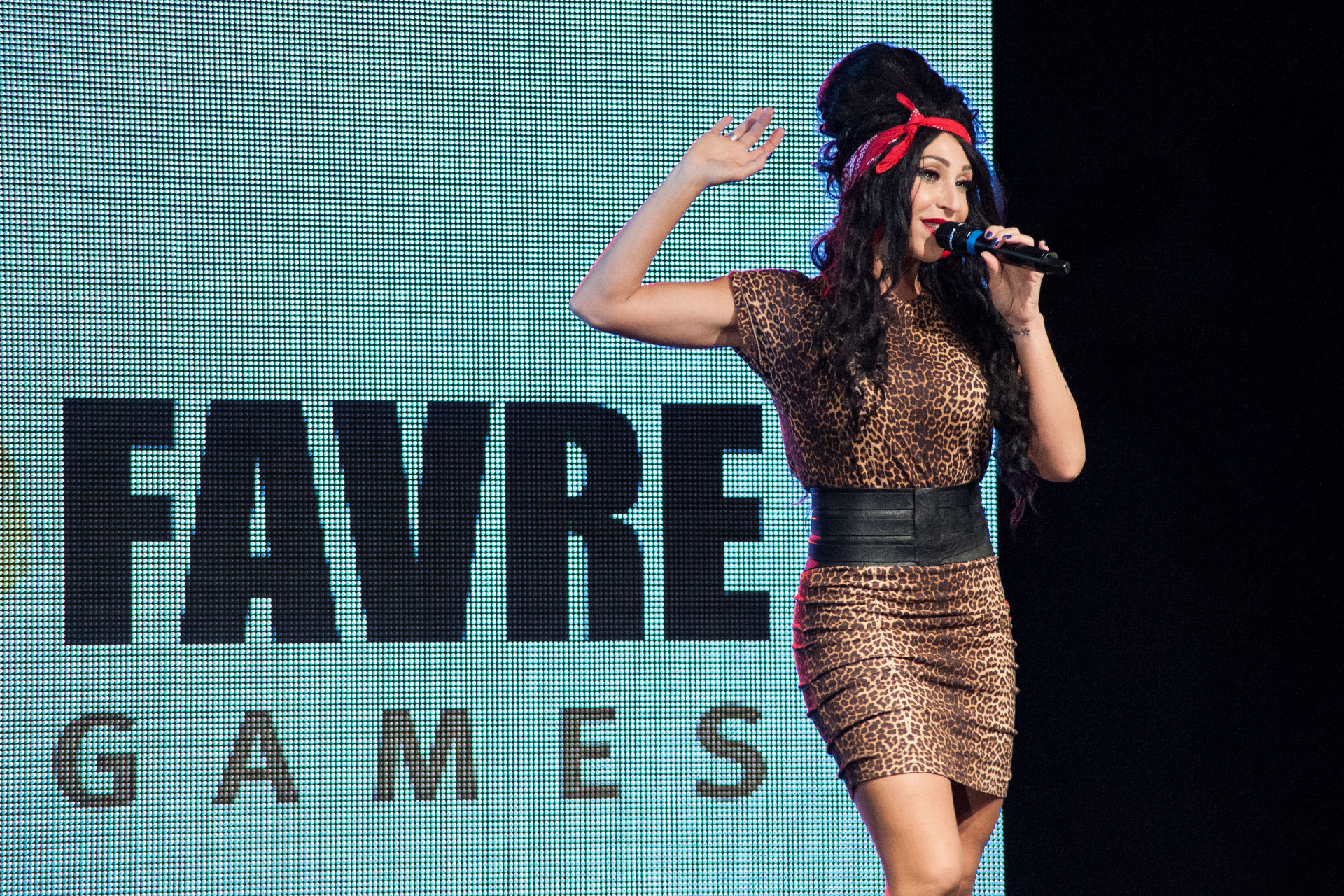 Bring Amy Winehouse back to life with Kate Yvorra

Because she is timeless, through her blues music, her voice, its timbre, her style, borrowed from the 50s and 60s… she touches all social classes and all generations combined.

She is electrifying, overwhelming in sensitivity and emotion. These same emotions that gave birth to her creativity and her descent into hell….

Through her tracks “Rehab”, “You know I’m no good”, “Valerie” and her Blues, Soul & Jazz music, this extraordinary personality, author, composer and performer, established herself as a global icon in the 2000s and her album “Back to Black” earned her 3 Grammy Awards in 2006, as well as many other honours.

She passed away on July 23rd, 2011 at the age of 27. It’s with humility that Kate Yvorra pays tribute to her by performing her greatest hits, a one-and-a-half-hour live show, accompanied by her musicians, a concept never seen before. 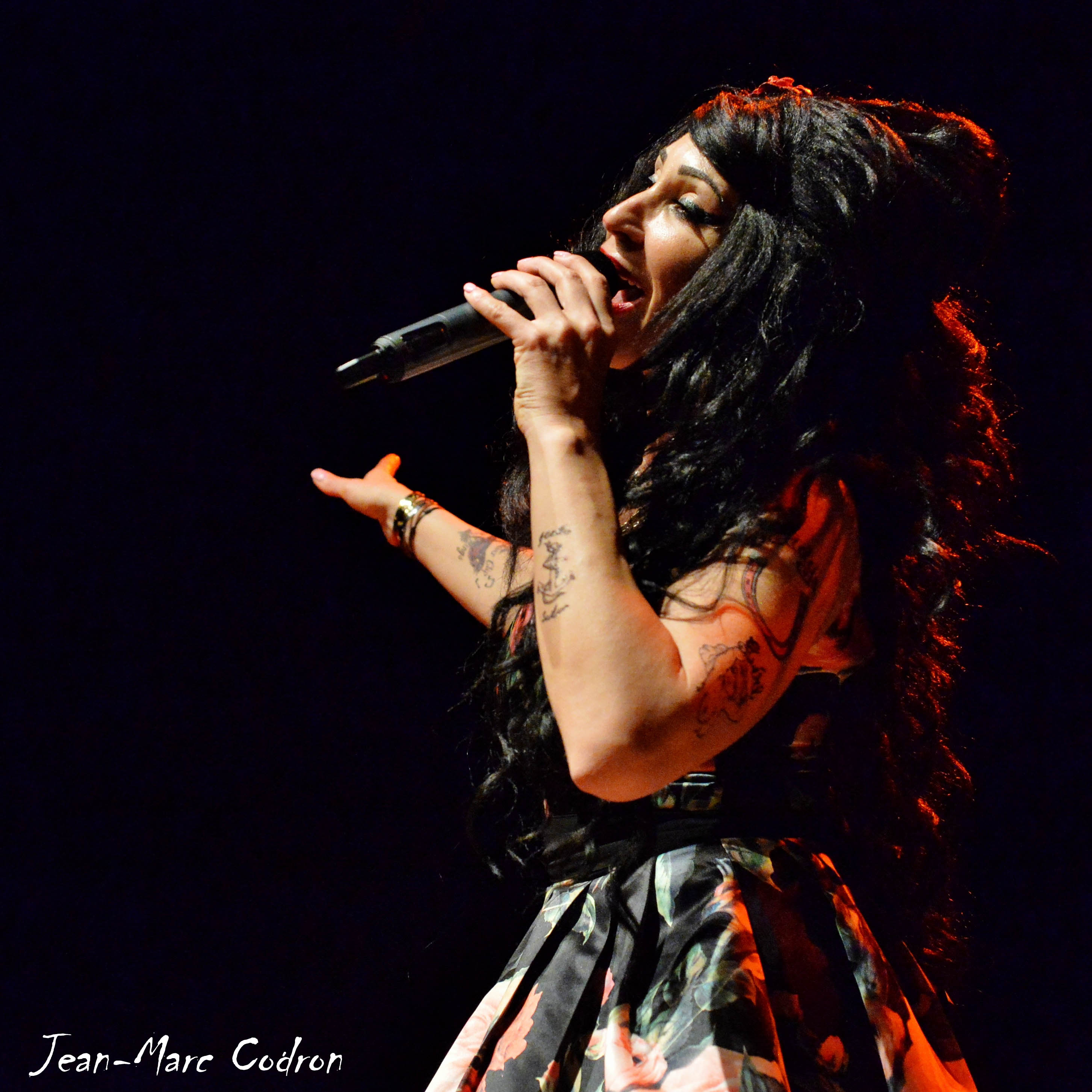